We are pleased to announce that we were successful in achieving our Artsmark gold award!!!

Artsmark is the creative quality standard for schools, accredited by Arts Council England.

Schools are awarded Silver, Gold or Platinum, based on their achievements.

There were 30 children in the cast of the musical, 7 of which had various roles and costume changes, they covered children from year 2 to 6. In addition, there were 36 members of the choir who sat at the front of the stage and sang the wonderful songs. The children rehearsed every Mon and Thurs after school for months.

It was performed to parents across two performances on Tuesday 25th  and Wednesday 26th June 2019, then to the whole school Monday 1st July 2019.

The amazing costumes were bought from the proceedings of the last performance, which was “Treasure Island”.

Mrs Marks and Mrs Mumford said, “The cast and choir worked REALLY hard on their singing for this fabulous musical, they have risen to the occasion and we are very proud of them!”

Mrs Elderfield said, “It was fantastic! All the children sang beautifully, I would like to say thank you to all the staff and children that were involved”.

Ivy in Reception said, “I liked ALL OF IT!”

The production of Alice was chosen because it is Mrs Mumford’s favourite book.

Who Stole the Tarts?

Mad As A Hatter

What Will Become Of Me?

I Wish I Hadn't Cried So Much

All In A Golden Afternoon

In April 2019 marked the first ever Halfway Houses Variety Show and what a show it was!

With over 22 acts from Year 2 up, the evening was filled with a cornucopia of entertainment.

In the blink of an eye we witnessed singing, dancing, gymnastics, magic, comedy, ventriloquism and karate.

Both the young voices choir and the newly formed staff choir loosened their vocal chords and treated our ears to some wonderful harmonies.

Congratulations goes out to everyone involved in this truly entertaining event. 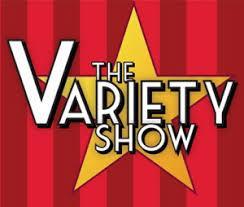 In June there was a performance of 'Treasure Island' by some of the children from Halfway Houses in the school hall.

The trailer below was created by Mrs Mumford to help promote the performance, we feel it is worthy of being on our 'The Arts' web page, well done Mrs Mumford and the actors! 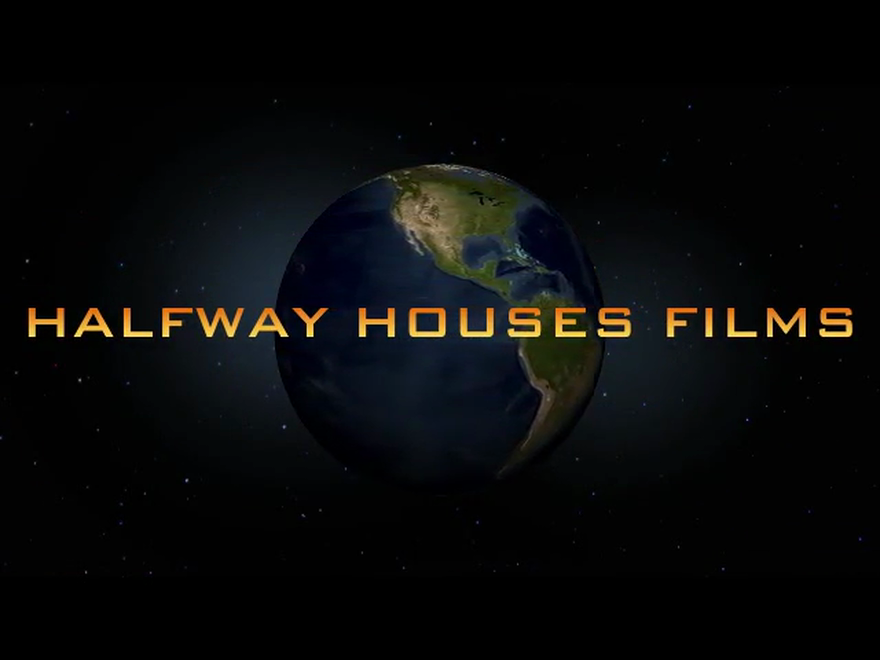 Some of our work featuring famous artists

In April we had the 'Gospel Touch' choir in to work with children in years 3 to 6.

They began the day with a whole school assembly, where they taught the children a little bit abut the meaning and origins of gospel music and sang some songs.

The children really enjoyed the assembly and joining in with clapping and singing, everyone left the hall with a big smile on their face!

During the workshops, the children did a range of warm up activities and then split in to groups to sing and perform gospel songs with actions.

They then performed them to each other in a 'Halfway Houses have got talent' style competition with Simon Cowell as head judge! 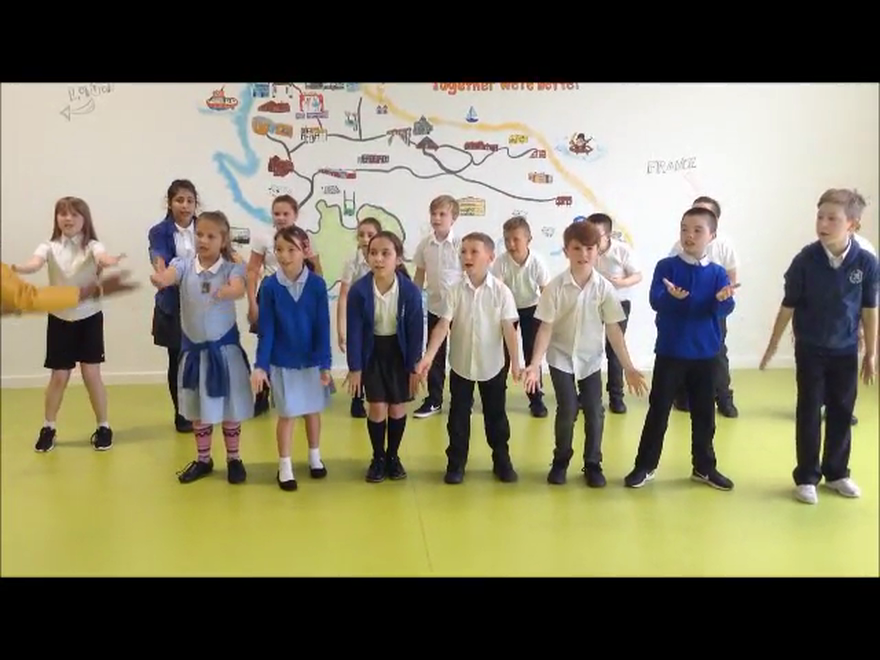 During terms 3 and 4 the children have been creating short animations using learnpads and an app called Animator.

They used various tools, backgrounds and characters to create their short stories.

There are just a few examples below. 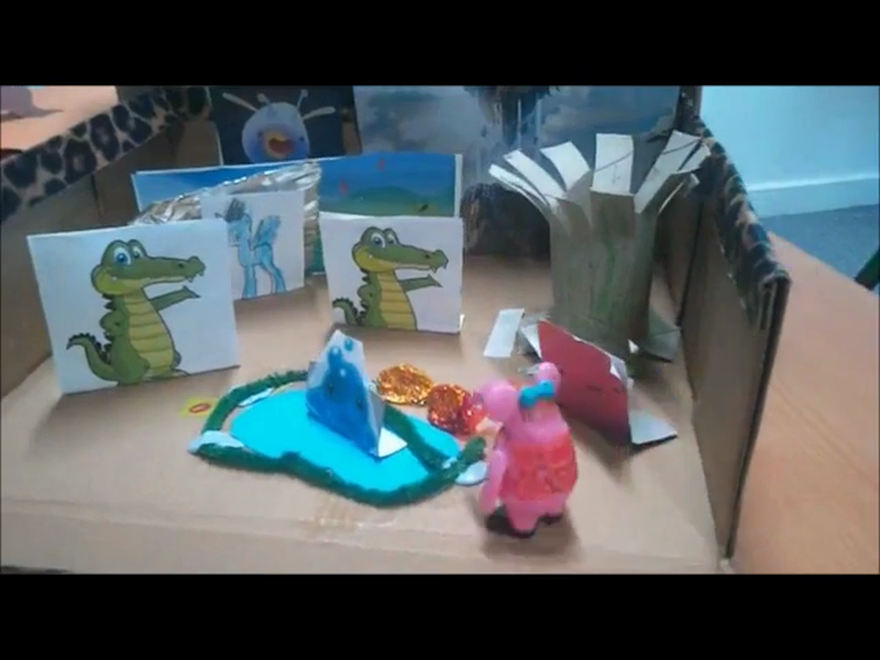 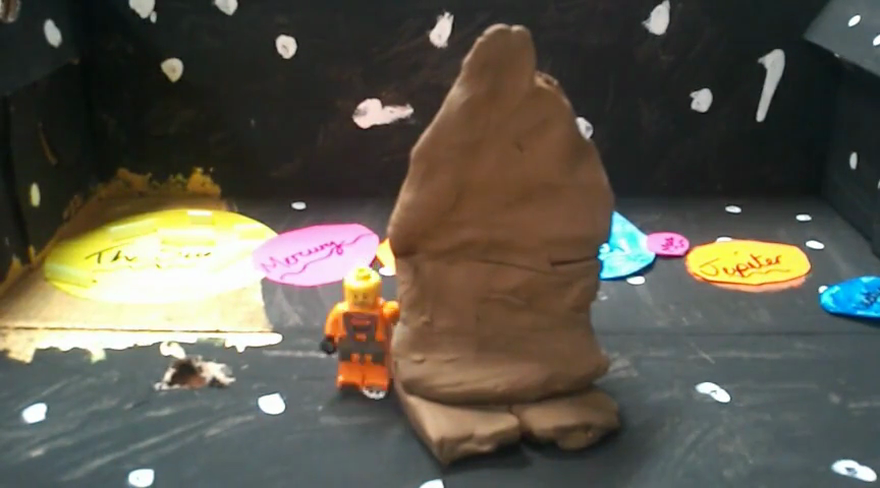 Don't try this at home please! 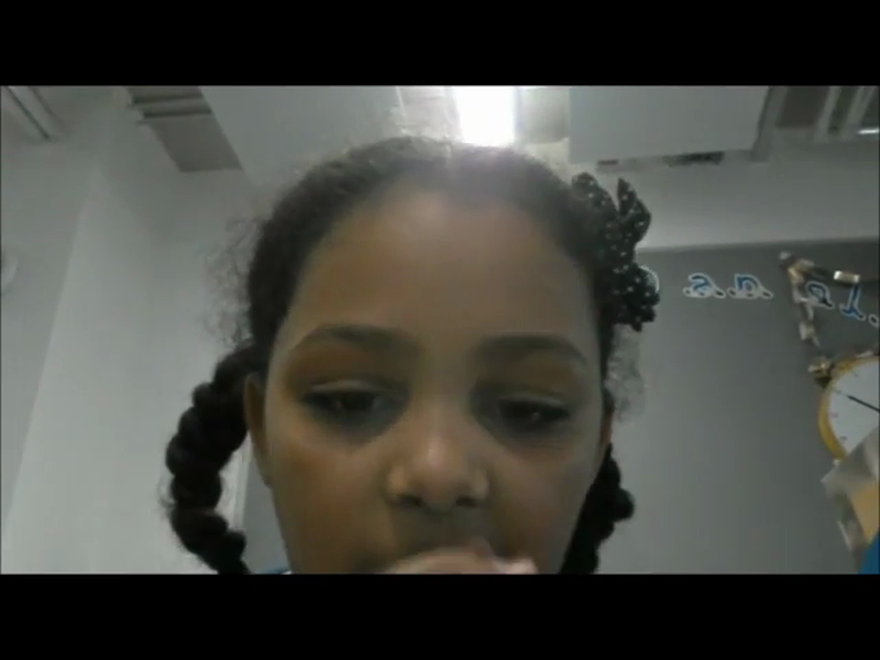 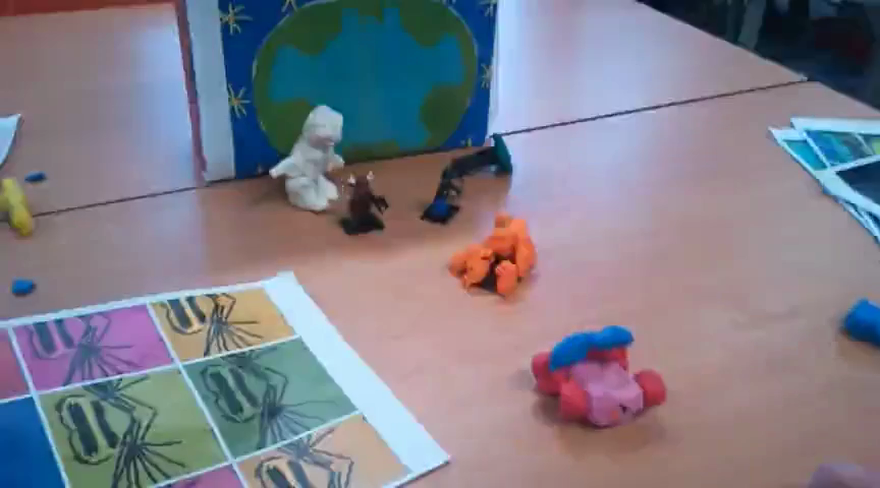 Year 6 took part in musical theatre workshops which were run by members of the ‘Wicked’ musical cast. They learned about characterisation, choreography and a variety of different singing techniques. They performed their dance to the rest of the school.  Here are some of the things that they said about the workshops.

Freddie “It was really good fun. They had a really good way of teaching it to us so that we could remember it.”

Ethan “The main thing I learned is that dancing is not as cringey as I thought!”

Billy “I learned how hard it was to put a show together and remember all the words and dance moves”.

As part of their work on ‘The Big Adventure’ Year 3 worked hard to create pirate themed dances.

They choreographed the routines themselves and showcased their amazing dances at the end of term open afternoon. 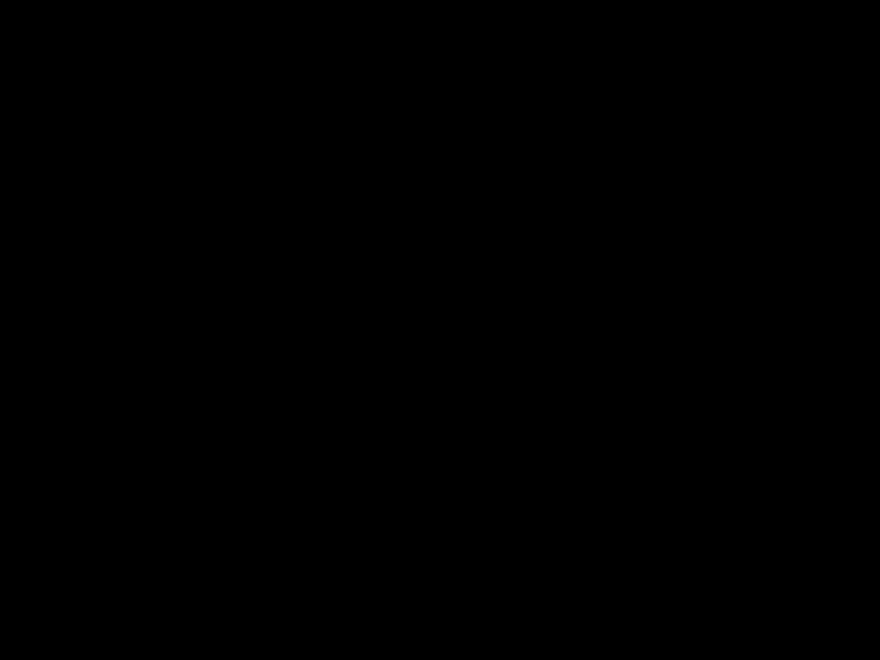 The children in Year 5 have been taking part in a dance competition over the last 2 terms based around the ‘Nutcracker’ which was run by the Royal Opera House. This was a National project and the children worked with a range of online resources each week to help them to create a final dance piece. This was then filmed and sent in to the competition. Unfortunately, we were unsuccessful and the competition was won by a school in Leeds. However, as a reward for taking part, we were invited to attend a special screening of the Nutcracker at the Odeon Cinema Canterbury on Tuesday 13th December.

The children really enjoyed taking part and we spoke to them about it afterwards.  Here’s what they had to say….

“I enjoyed the choreography and the dancing.  I feel that my dancing has improved.” Lily.

“I was able to express my feelings during the dance.  I definitely have a better opinion of dancing now” Esther.

“I liked collaborating to put different ideas together. It was exhilarating” Kameron.

“We were able to enjoy it and have fun. It has really improved my ability to dance” Lara

“I liked that we could watch each other dance.  We were able to see the progress” Scott

“I enjoyed the fact that we sent the video in to the competition. It made me feel really proud.” Regan.

“I thought the ballet that we got to see as our prize was really interesting. I liked going to the cinema to watch it.” Harry.

“Now we have done that type of dance at school I would like to do more so that I can use some of the techniques.” Lyla

“I liked the whole ballet. I loved the story, I thought it was really different” Kassia

“I enjoyed joining in and having the chance to try out a different sort of dance” Joshua.

The Nutcracker performed by Year 5 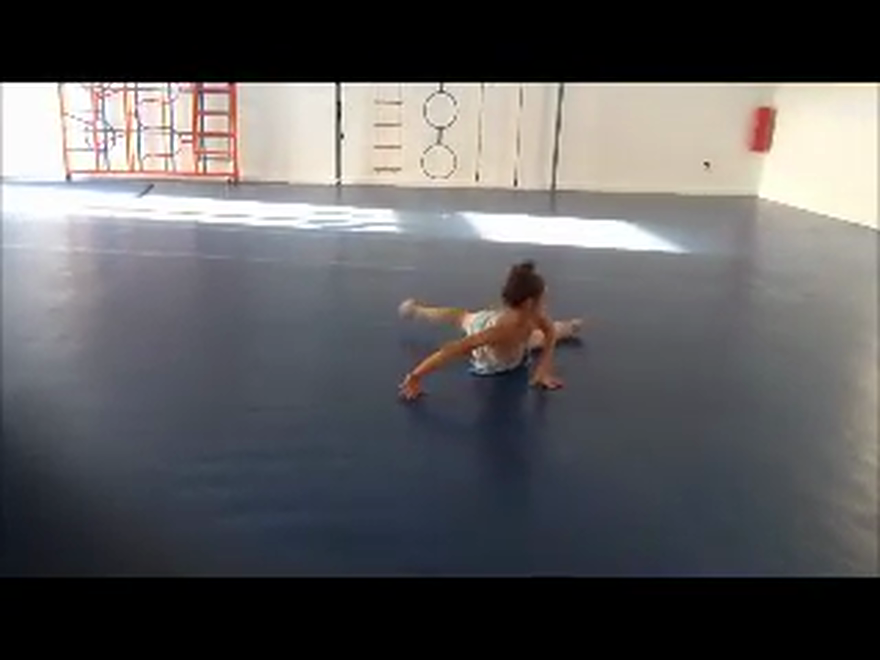 We created a whole school portrait gallery to celebrate the move to the new site.

Each year group had a different medium to work with and the children learned how to create an effective portrait.

They look really great in the new display boards along the corridors!

Unfortunately not the ones with chocolate chips.

Some cookies are necessary in order to make this website function correctly. These are set by default and whilst you can block or delete them by changing your browser settings, some functionality such as being able to log in to the website will not work if you do this. The necessary cookies set on this website are as follows:

Cookies that are not necessary to make the website work, but which enable additional functionality, can also be set. By default these cookies are disabled, but you can choose to enable them below: